Thailand has added five new national parks around the country between 2016 and 2019, the new parks part of a 20-Year National Strategic Plan, which aims to increase the kingdom’s forest area to 55% of the entire country by 2037. 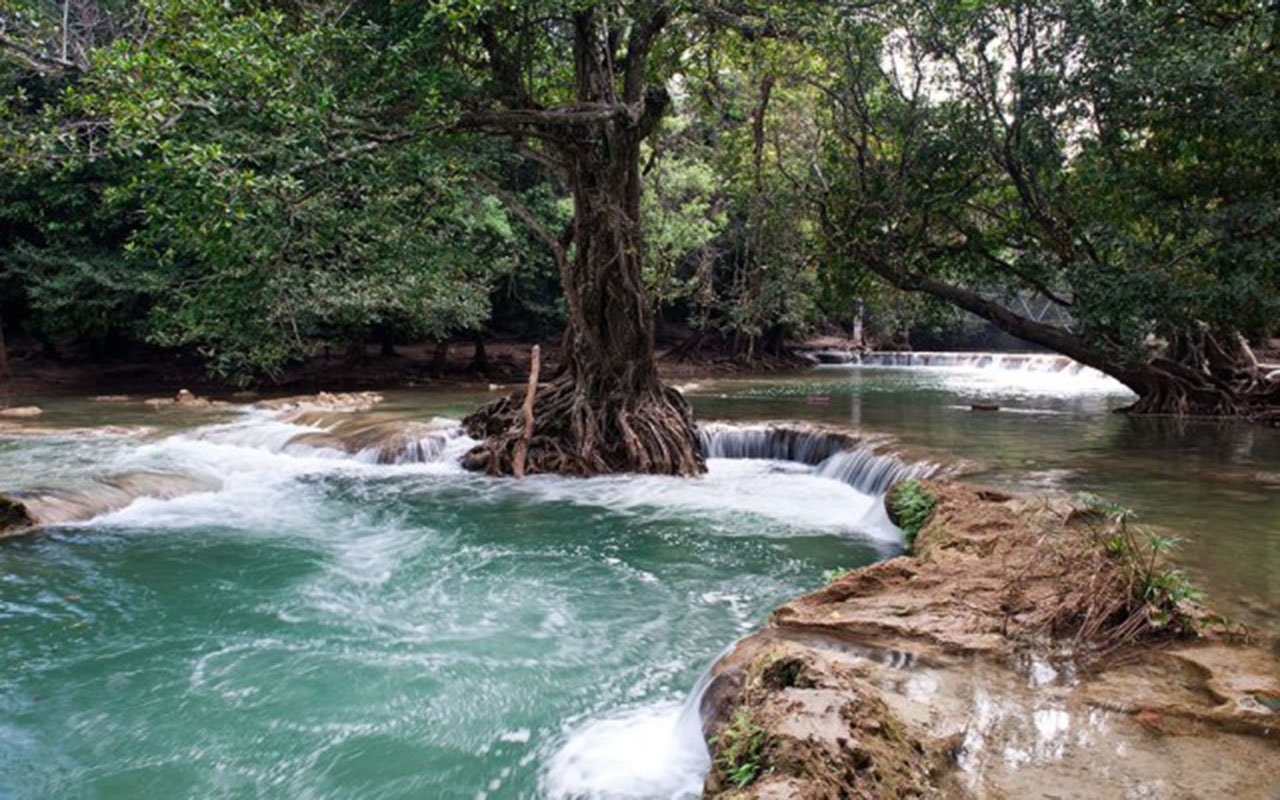 Added December 2016, Namtok Chet Sao Noi National Park has a scenic waterfall with an interesting past. The name of the waterfall comes from a story about the people in the area. Long ago, seven women drowned together in the waterfall. Another story tells that it comes from a village named Ban Sao Noi and later renamed to Chet Sao Noi. The Park covers a total area of 40.89 square kilometres covering Muak Lek and Wang Muang districts in Saraburi province and Pak Chong district in Nakhon Ratchasima province. 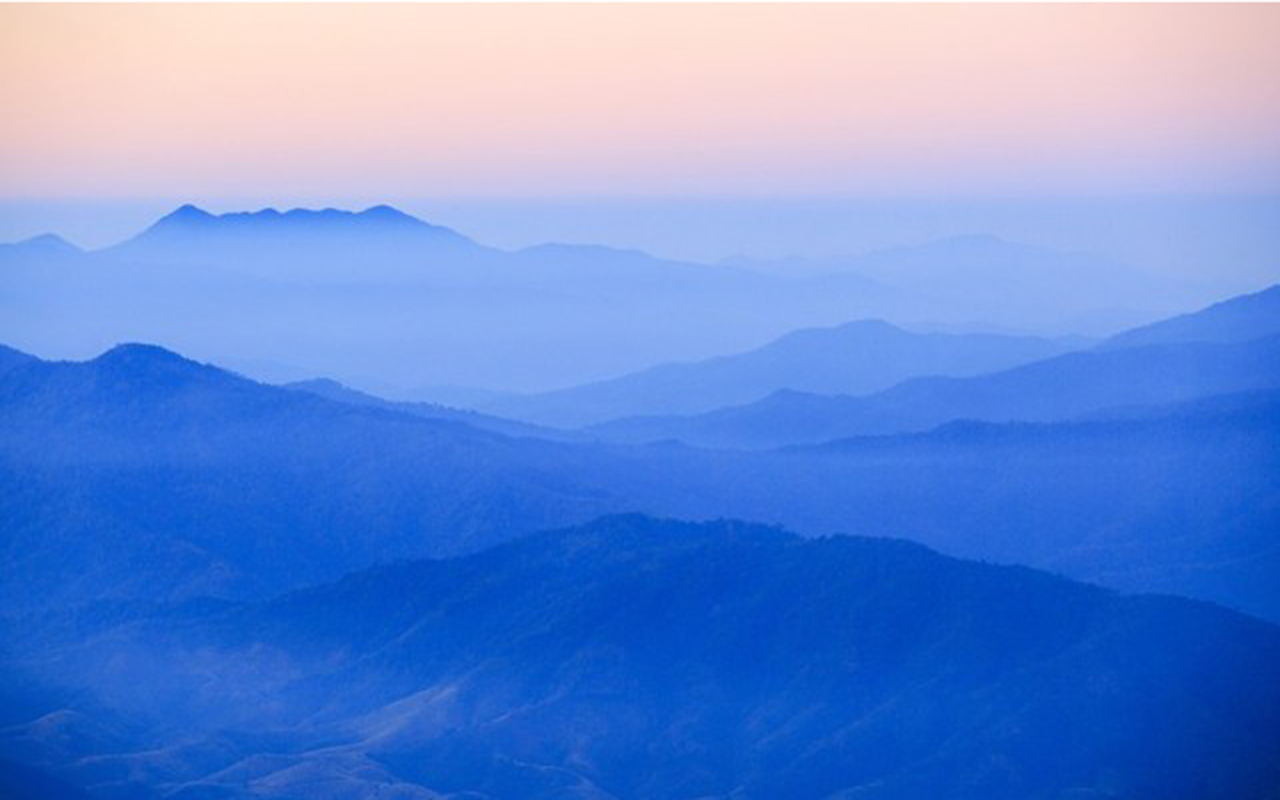 Added March, 2017, Khun Sathan National Park covers an area of 404.52 square kilometres in the districts of Na Noi and Na Muen of Nan province. The mountain ridge of Doi Phrae Mueang separates the boundaries between Phrae and Nan provinces while Doi Ku Sathan is 1,630 metres above mean sea level. 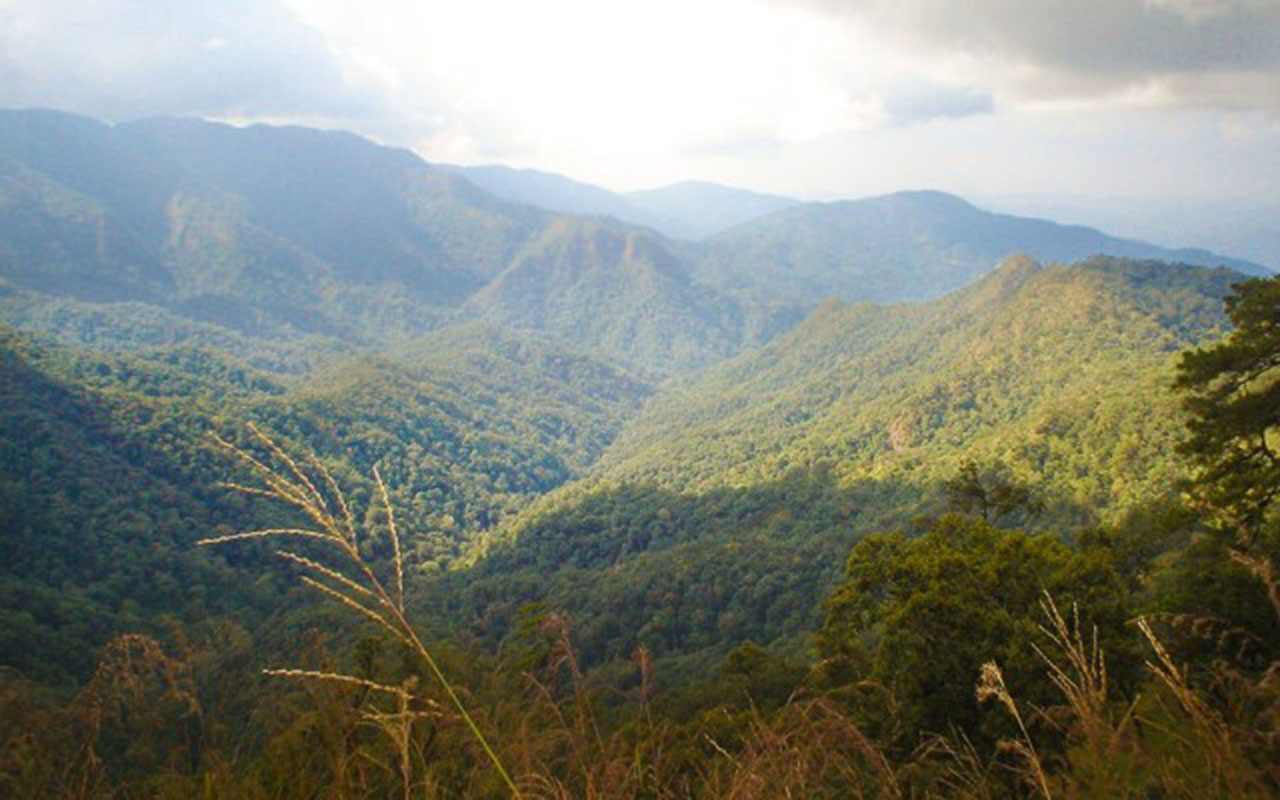 Added December, 2017, Mae Takhrai National Park covers an area of 356.66 square kilometres in San Kamphaeng, Doi Saket and Mae On districts of Chiang Mai province along with Ban Thi and Mueang districts of Lamphun. The Park is origin to the main tributaries of the Ping River, and offers scenic views; such as, waterfalls, cliffs and hot springs. 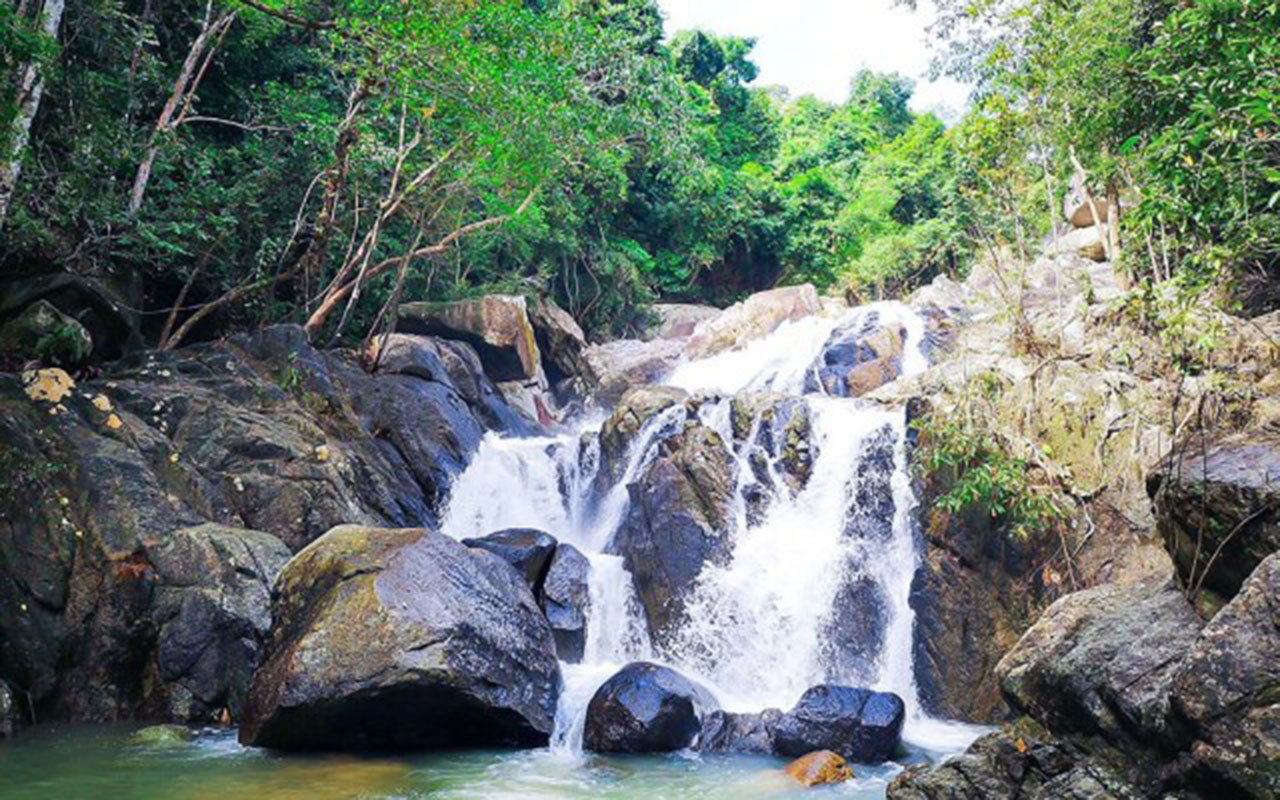 Added November, 2018, Than Sadet-Ko Phangan National Park is situated on Ko Phangan, an island 100 kilometres off the Surat Thani coast and occupies a total area of 44.99 square kilometres. The Park has maintained the wilderness of the island on its rugged and steep mountain range. Khao Ra is the highest peak at an elevation of 627 metres. 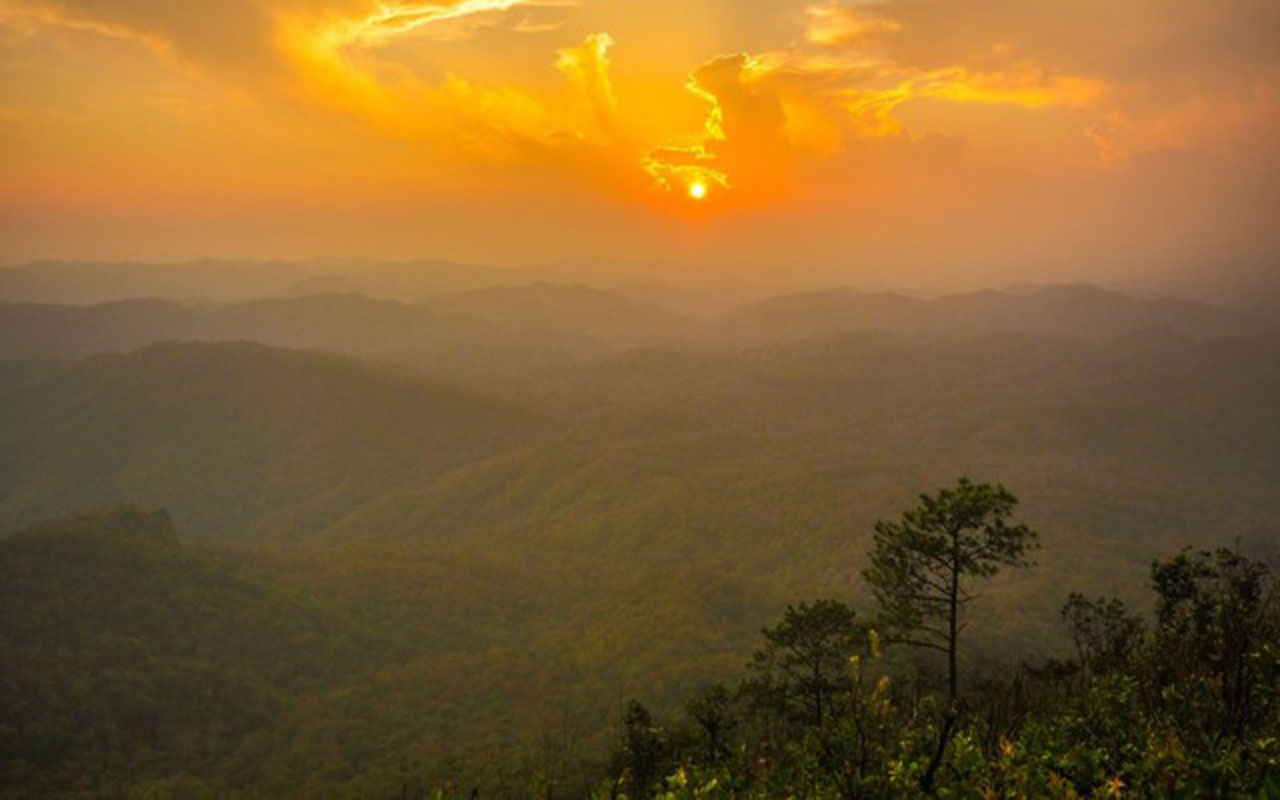 With these five new parks, Thailand added a total of 331,952 rai (53,120 hectares) in additional forest area to its national park system. This brings the total forested area in Thailand to over 102,488 million rai, representing 31.68% of all area nationwide.

Another 22 national parks are in the process of being established, including 11 on land and 11 marine national parks, totalling 44 million rai or 13% of all area nationwide.