This used to be Thailand’s version of Devils Island, the infamous French prison off the coast of South America. Like it, Koh Tarutao was surrounded by sea and totally removed from public scrutiny. Fortunately, things change and Tarutao is now a pristine national park. Gone are its prison guards and convicts, but not the bizarre tale of how they teamed together during World War II to become pirates.

The Mu Koh Tarutao-Koh Adang archipelago on Thailand’s far southern Andaman coast is a 52-island National Park group that’s lush with jungles and looped with beaches. You can reach its main, namesake island, Tarutao by speedboat from the port of Pak Bara. Stepping onto the island you find not a single 7/11, ATM, bling spa, go-go bar, tailor’s tout or jet ski. 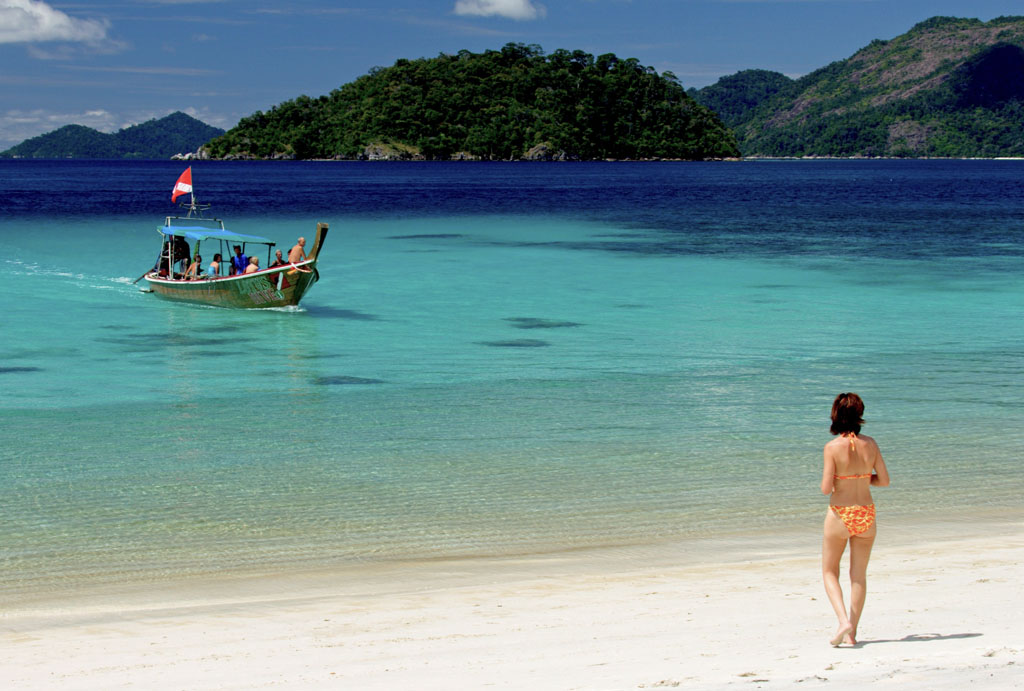 Instead, Tarutao gives you arms-wide expanses of silica sands, a bottle-green sea, basic bungalows, jungle roads and, at the end of the day, a cold beer and plate of pad thai at a beachside canteen. What more do you want? 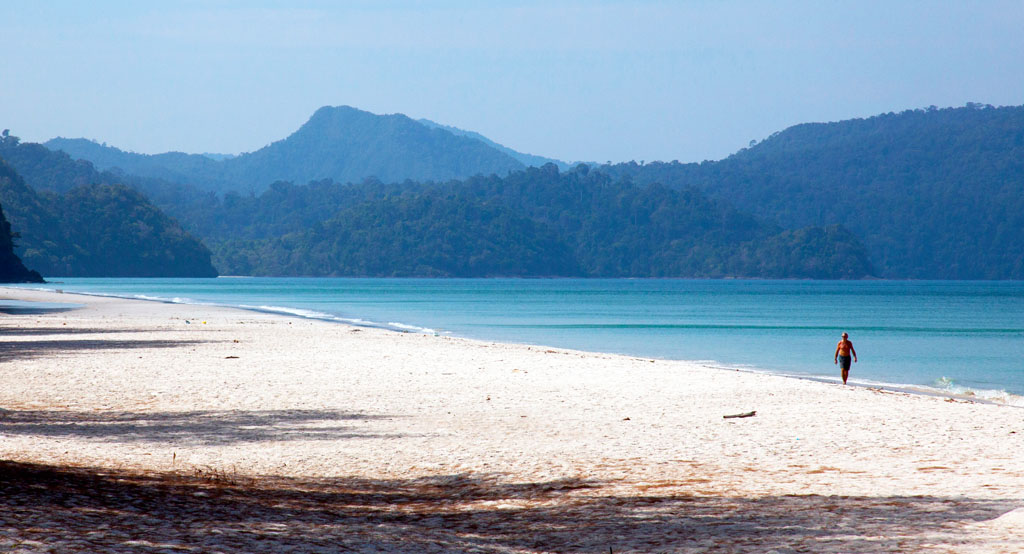 The uninhabited archipelago is as far south as you can go in Thailand waters. (Malaysia’s Langkawi Island is just five kilometres away.) The islands’ towering rock formations and crystal waters are part of the country’s first National Marine Park and, with the exception of little Koh Lipe island, are mostly off the radar for large groups and massed day-trippers.

The reward for making it all the way here from the crush of the Big Mango or throng of Phuket is the pure simplicity of the place. The bonus is sea-eagles, macaques, monitor lizards and beaches that are impeccably “unimproved”. Behold Thailand, the original. 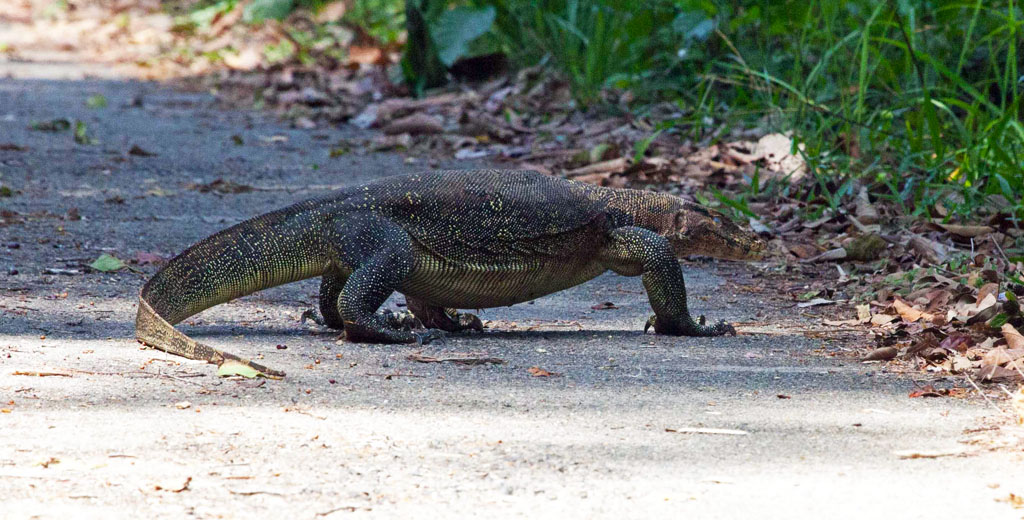 Koh Tarutao, the largest island (at 152 sq km), has bungalow clusters located near the National Park headquarters at Phante Malacca arrival pier, and on Ao Molae and Ao Son beaches. The accommodation is basic and priced accordingly, from about $25 a night. Mine bungalow, on the Ao Molae beachfront, has a decrepit but adequate bathroom, a clean bed with mozzie net and, booming in the rafters, the world’s loudest gekko. A generator provides five hours of electricity each night. You need to book in advance, or you can hire a tent from the park office and camp beneath the stars. 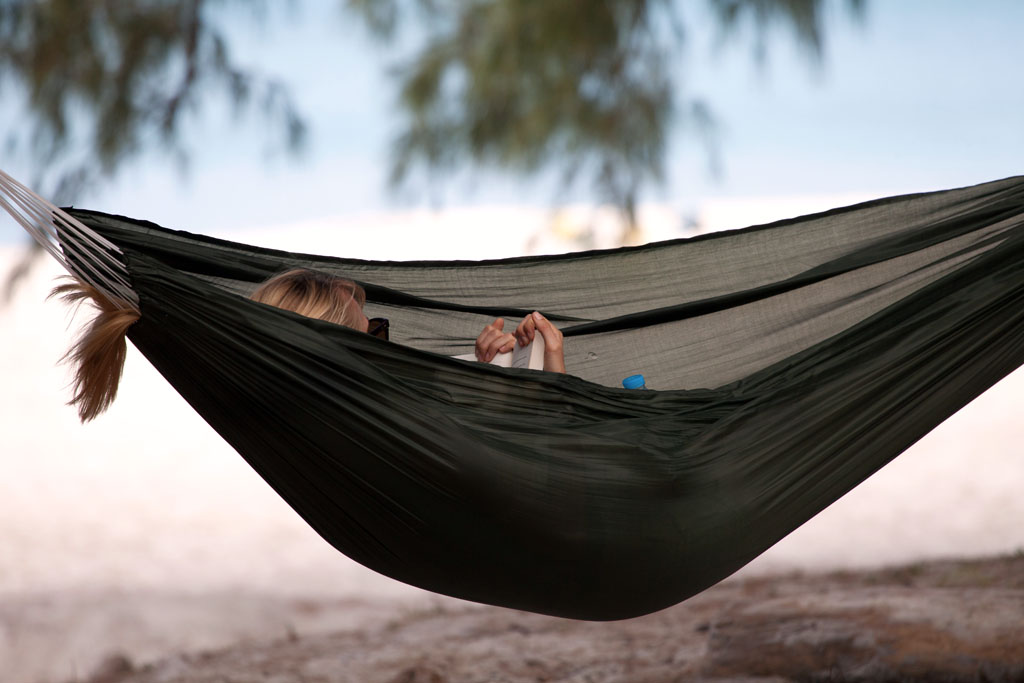 It wasn’t always so snoozy. Between 1938 and 1949 Tarutao was the Andaman version of the French Guyana slammer known as Devils Island, made famous in the book and movie, Papillion. Up to 3000 Thai convicts at a time were incarcerated on Tarutao, with a 30-km sea moat, complete with sharks and crocodiles, separating them from the mainland. 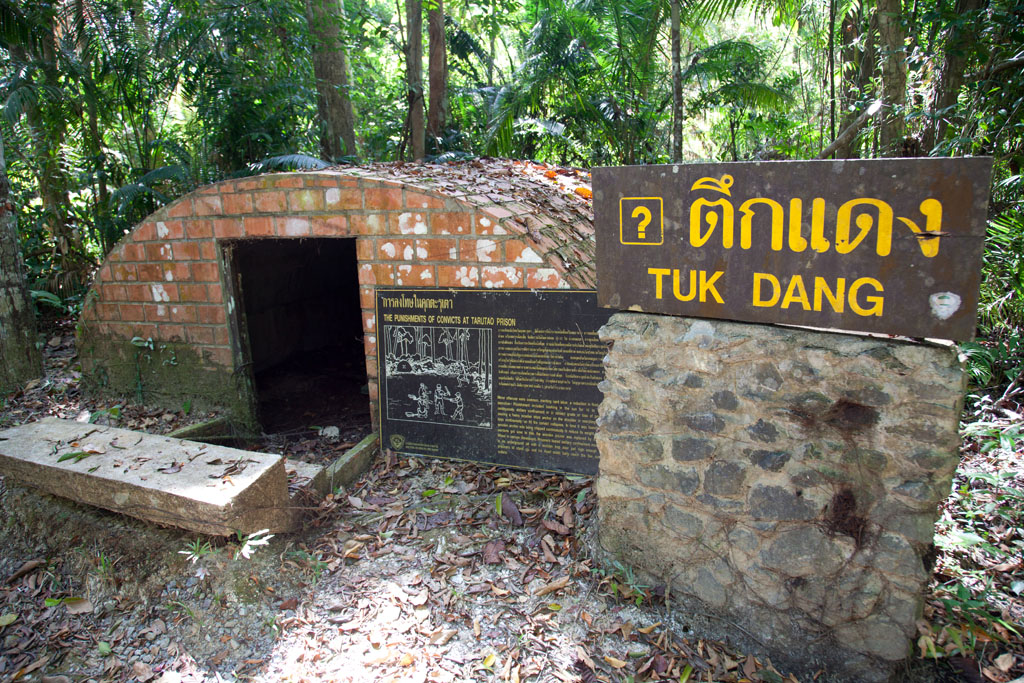 During Japan’s World War II occupation of Thailand, food supplies from the mainland were severely rationed and starvation set in on the island. In desperation, some convicts and guards turned to piracy in the nearby Strait of Malacca, with their raids on passing Malay and Penang trading boats becoming increasingly bold and violent, and profitable. So successful were they at pillage that they continued their violent trade even after the war ended. The pirates were eventually routed in 1946 by a 300-strong British Royal Navy commando force that attacked from Malaya.

The prison closed in 1948. Today you can cycle or hike to Ao Thalo bay where the main prison stood. The jungle and looters long ago reclaimed the original structures but well-kept walkways lead to several reconstructed buildings and illustrated signs depict the daily life and death in this tropical purgatory. 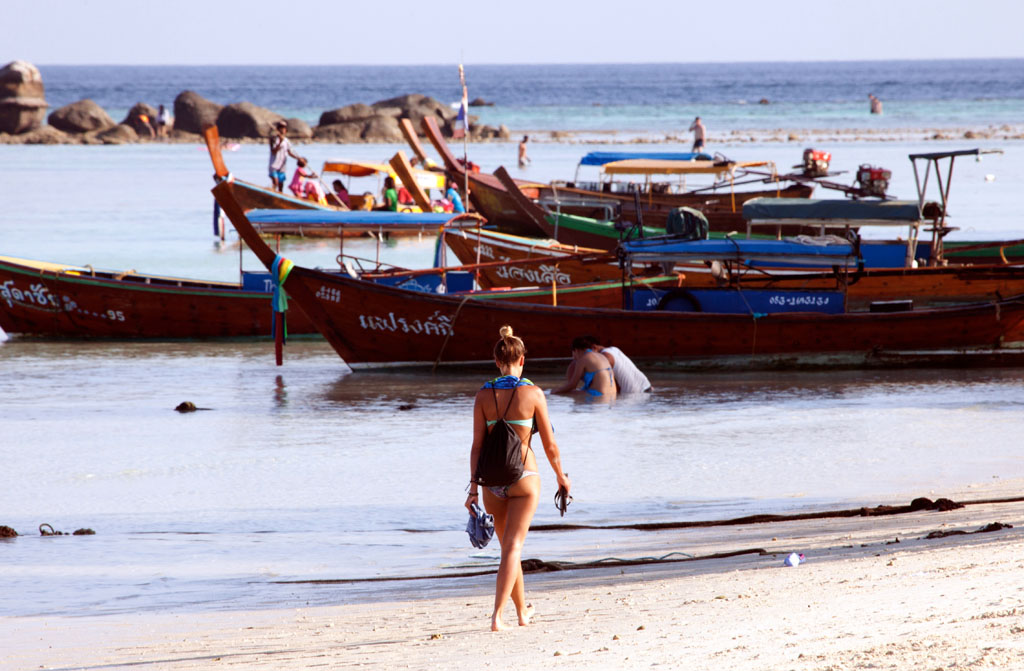 If you’ve reveled in unsullied Tarutao and its character-building early nights, then the contrast at nearby Koh Lipe (pronounced Lee-pae) might either appeal or appall. Lipe, Thailand’s southernmost island was not included in the National Park as it was already home to Chao Lay sea gypsies who, over time have leased much of their land for tourist developments. An hour’s boat ride south from Tarutao you step onto Lipe’s busy Pattaya Beach and are instantly funneled into a consumption gauntlet known as Walking Street. 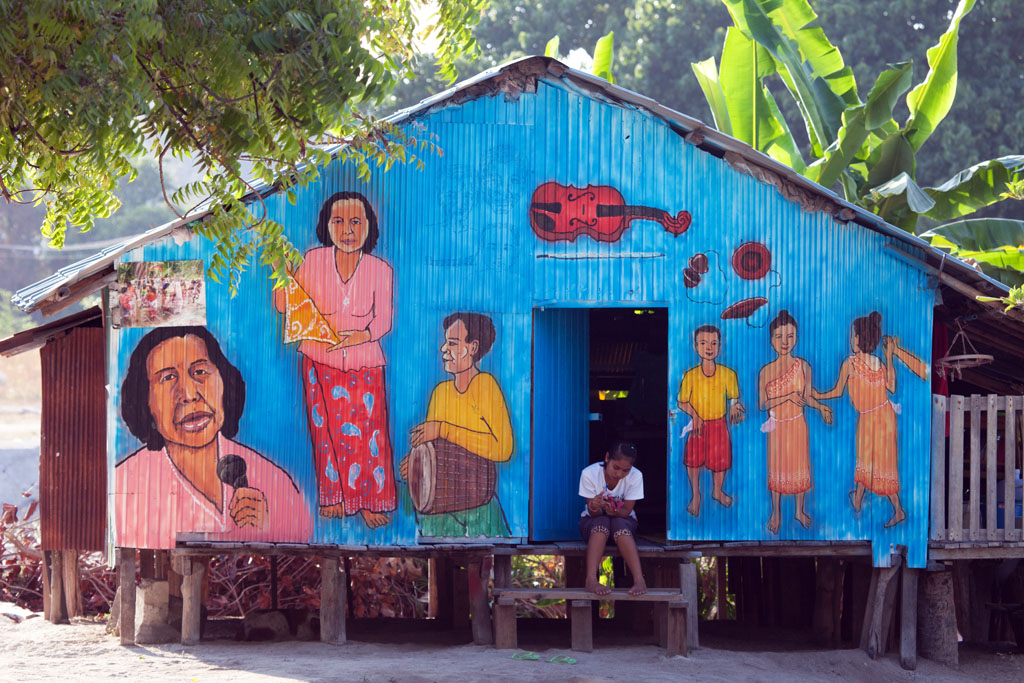 Pizza, convenience stores, dive shops and cool bars come at you. The sois are alive with restaurants, stalls and lodges. There’s not a macaque or monitor lizard in sight. Instead, you find little motorbike taxis, burning sunsets, walk-out reefs, snorkeling and diving trips, and hot water in the shower. Ornithology on Lipe would be more about The Eagles than sea-eagles, but it’s still great fun. The lagoon is the colour of Tahitian turquoise and Devils Island was never like this.