Chiang Mai has long been a popular destination, for its rich history, great shopping, fragrant food and surrounding mountain landscapes. But there’s a lot more to Northern Thailand than you may think. Here are 6 northern destinations to visit near Chiang Mai.

Here is a quick look at six of the secondary provinces to add-on to a visit to Chiang Mai:

The northernmost province in Thailand, Chiang Rai is blessed with a dramatic landscape of mountains, rivers and forests, an ethnic diversity that includes various hilltribes and a strong Lanna identity that can be seen in its architecture, art, language, music and cuisine. 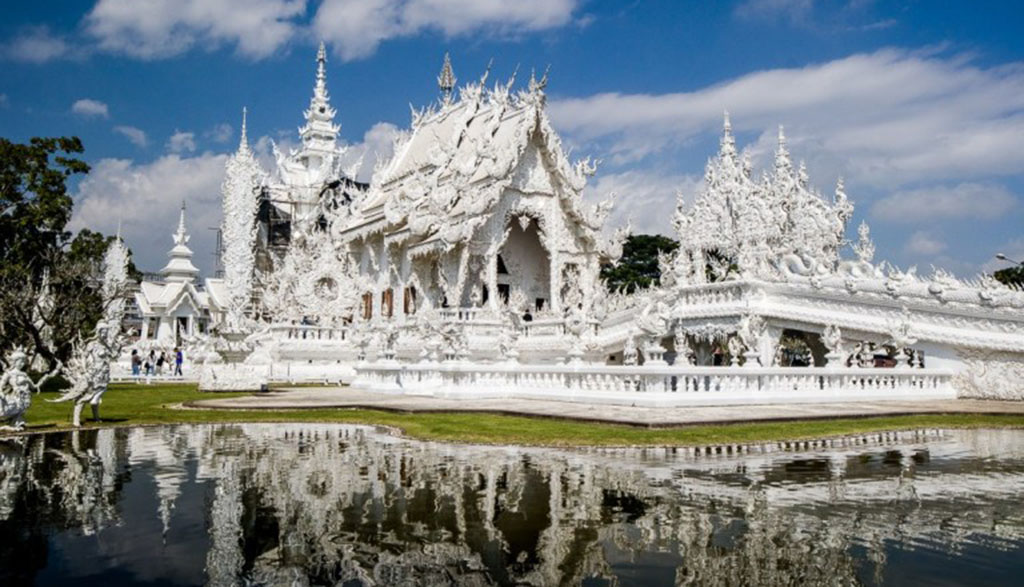 Chiang Saen, on the banks of the mighty Mekong River, was a main city of the ancient Lanna Kingdom and chedis, Buddha images, earthen ramparts and pillars can still be seen today. The city is also famed for its views of the Golden Triangle, where the borders of Thailand, Lao PDR. and Myanmar meet.

The mountainous and largely forested province of Mae Hong Son offers scenic natural beauty and outdoor activities, the fascinating culture of its ethnically diverse people and a captivating rural charm. 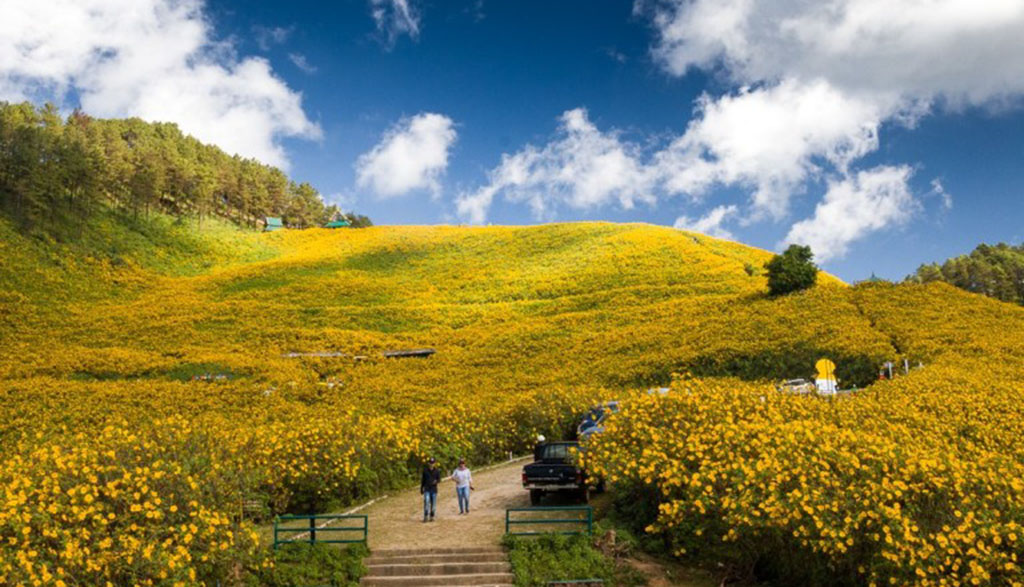 The popular Mae Hong Son Loop touring route can be done by rented car or motorbike. A journey of some 600km that starts and finishes in Chiang Mai, taking in in places like Mae Chaem on Thailand’s highest mountain Doi Inthanon, the riverside town of Mae Sariang and the town of Pai with its chilled-out new-age, backpacker scene and activities like rafting, tubing, trekking and cycling.

Founded in the 7th century by Queen Chamathewi, Lamphun is one of Thailand’s oldest cities. It was the capital of the Hariphunchai Kingdom and the northernmost city of the Mon Kingdom of the Dvaravati period. 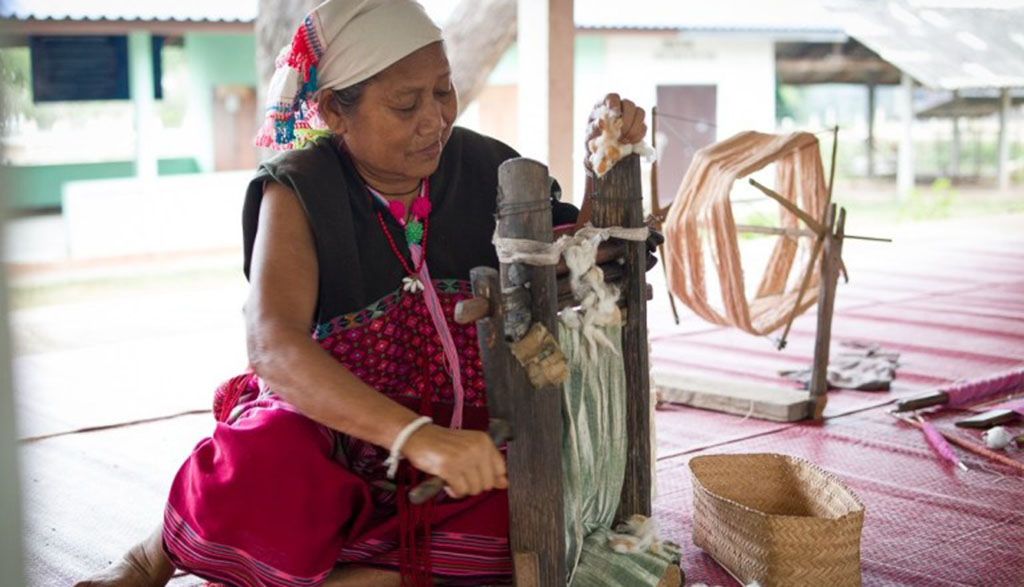 The province is a major producer of the small round fruit longan (Lamyai in Thai) and around August it stages an annual longan festival.

The historic province of Lampang was for some years home to the revered Emerald Buddha that is now in the Grand Palace in Bangkok. It is a city of unique sites including one of Thailand’s oldest wooden structures, and what many consider Northern Thailand’s most impressive temple. 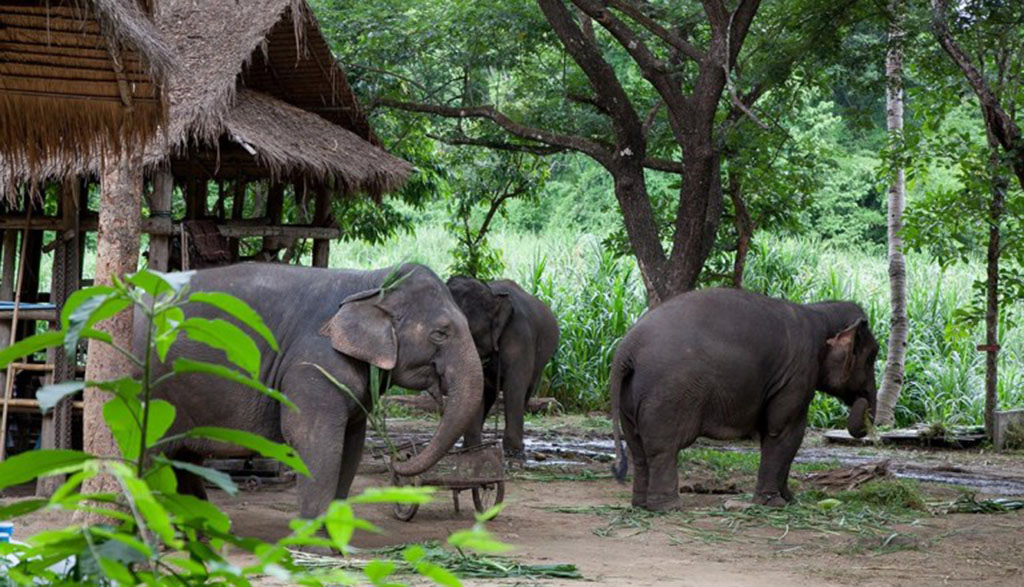 Lampang is also home to the Thai Elephant Conservation Centre, which for sick and injured elephants, and aims to conserve Thai elephants and promote ecotourism. Visitors can watch elephants bathing and feeding, while an exhibition provides a good introduction to the history and cultural significance of the Thai elephant.

Phrae traces its history back to the Hariphunchai Kingdom of the Mon and was once one of Thailand’s largest centres of the teak trade. In the old town area of the provincial seat are historic buildings and locations that are testimony to these former glory days, while the province still boasts among the country’s largest teak forest reserves. 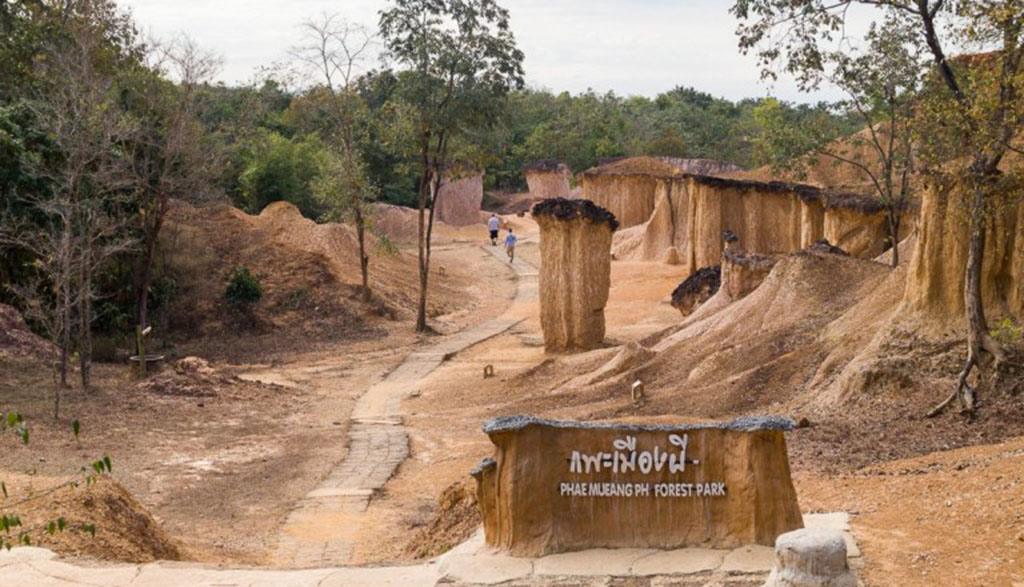 The Phrae village of Ban Thung Hong is renowned for its products made from Mo Ham, a local indigo-dyed cotton fabric. An intriguing natural attraction is Phae Mueang Phi Forest Park, where 2 million years of erosion has created curious red sandstone rock formations.

Lying 700 kilometres north of Bangkok, much of the Nan province is a beautiful wilderness, with the remainder a rural area focusing on rice and fruit cultivation. Nan town has a population just over 20,000 people making it a rather small provincial capital. It is an old city, though, dating back to the 14th century. 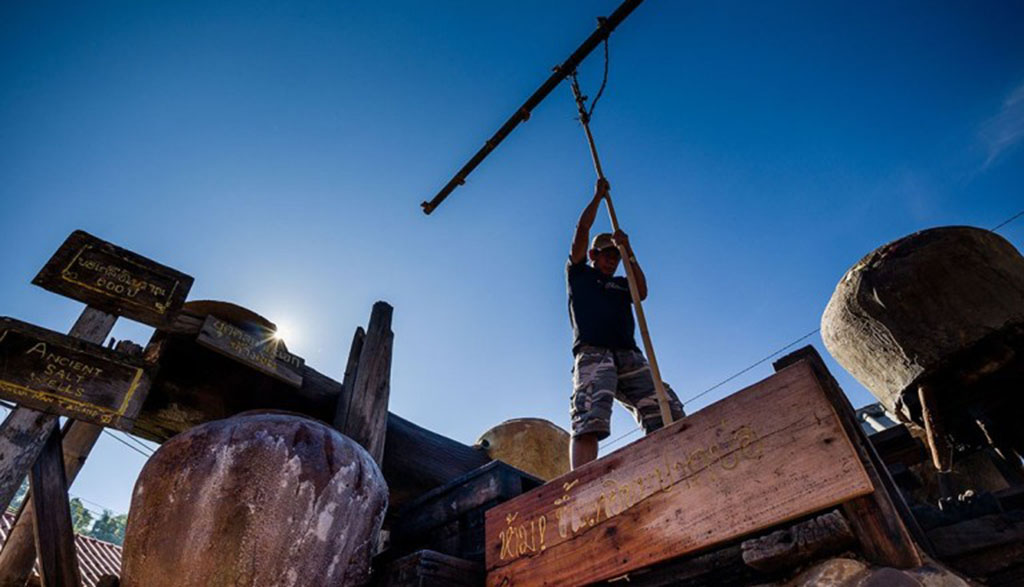 Travellers keen to explore more of Northern Thailand can do so by private tour, self-drive or using inter-provincial bus services. Domestic flights allow for the linking of one or more of the secondary destinations with Chiang Mai. 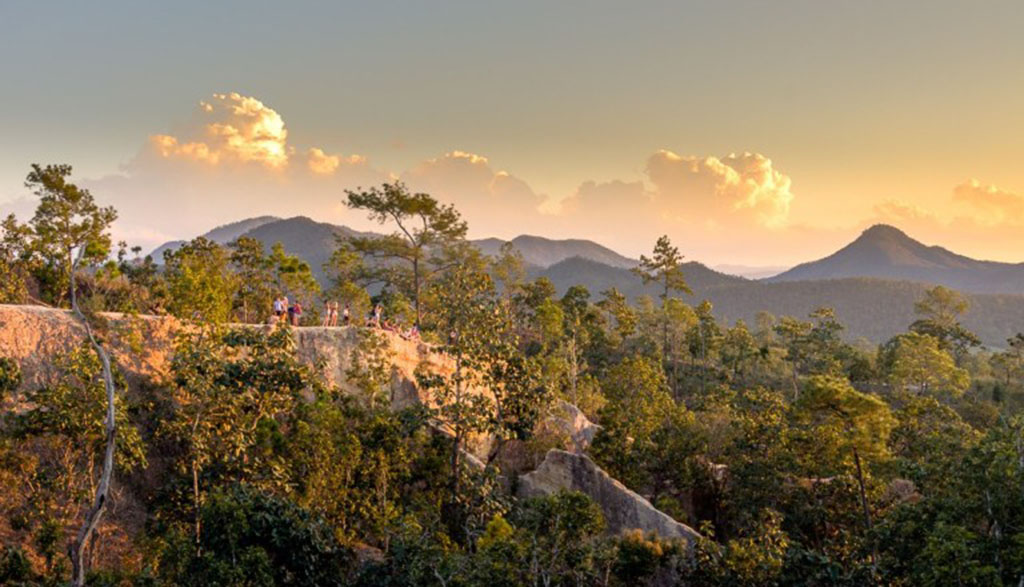