Pattaya Beach is changing. Some things, of course, remain the same, including the famous nightlife that sees Walking Street thronged by people after dark every night.

The street is filled with stilt walkers, magicians, buskers, contortionists, ‘hello’ girls and touts from countless bars, wandering tourists, and Chinese tour groups dutifully following furled umbrellas and flags on sticks, bedazzled by the neon and the noise. 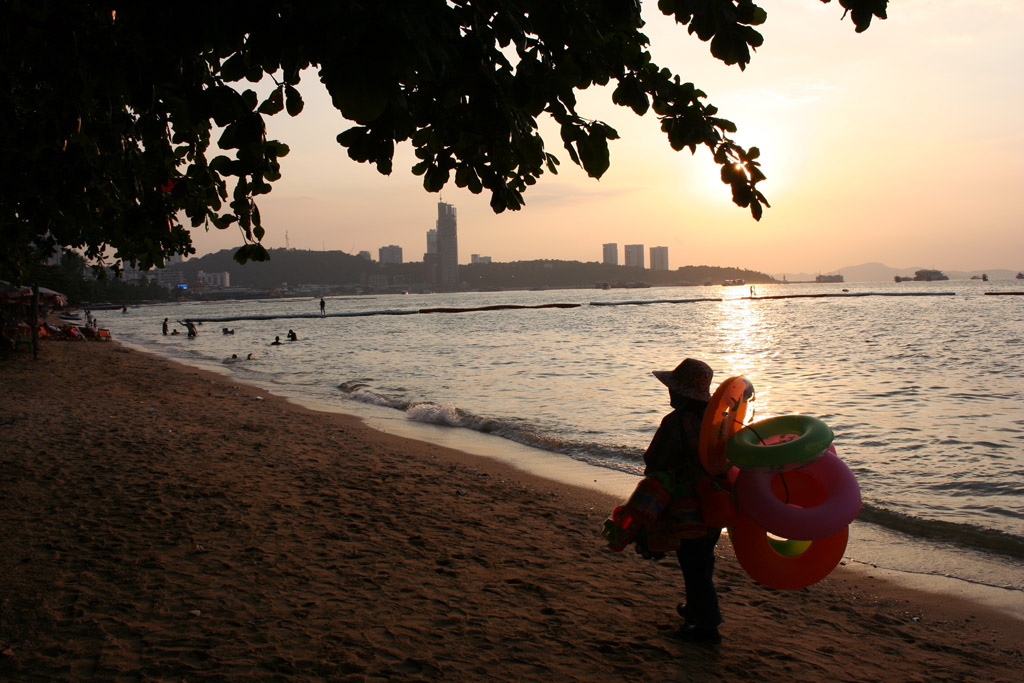 By day, the city presents a much different picture, and the beach that curves gracefully around Pattaya Bay is a testament to how things have changed for the better in recent years.

An edict from the Thai government has meant that the endless rows of deck chairs that once choked the sand have been dramatically reduced. Now it is possible to walk along the beach in comfort, or to lie on the sand without being pressured to rent a chair for the day.

And there has also been a crackdown on unscrupulous jetski operators, whose scams had plagued Pattaya Beach and other Thai beach areas for years.

There is now an official manned booth mid-beach where holidaymakers can go to resolve disputes over jetski ‘damage’ – operators claiming that renters had damaged their craft and demanding extortionate payments for repairs has been a familiar racket. 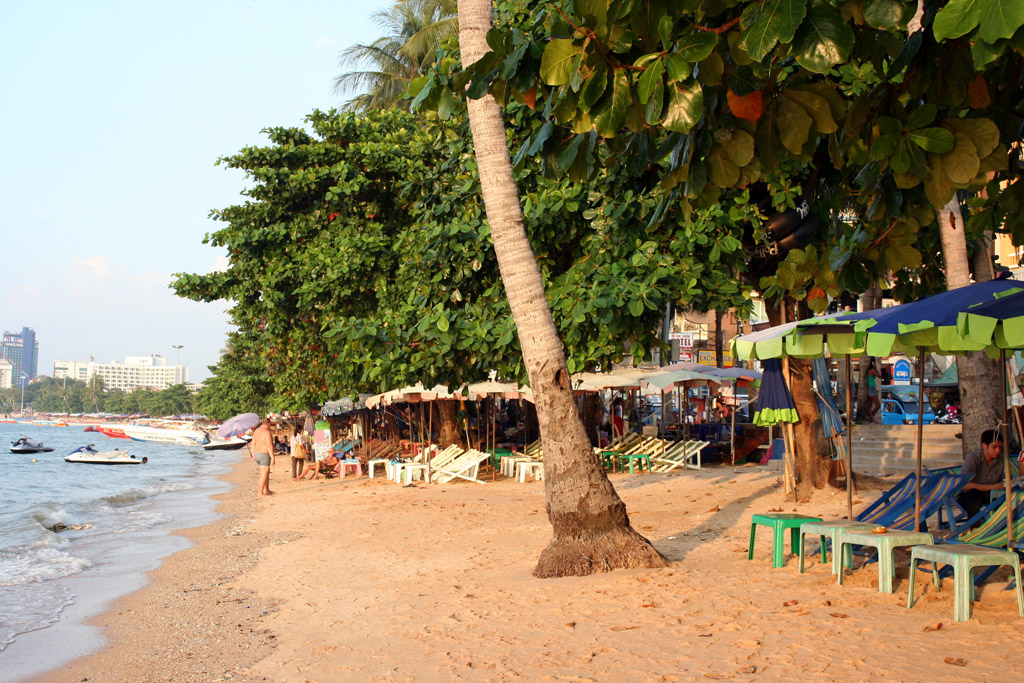 Now the odds are stacked in favour of holidaymakers rather than those seeking to prey on them.

Pattaya has plenty to entertain by day – the beaches of Pattaya Bay and Jomtien, the daytrip island of Koh Larn with a string of seafood restaurants and clean beaches, zoos and aquariums, quality shopping outlets including Central Festival, and the extraordinary Sanctuary of Truth, a 100m-high temple by the sea built entirely of intricately carved wood that has been under construction for more than 30 years. 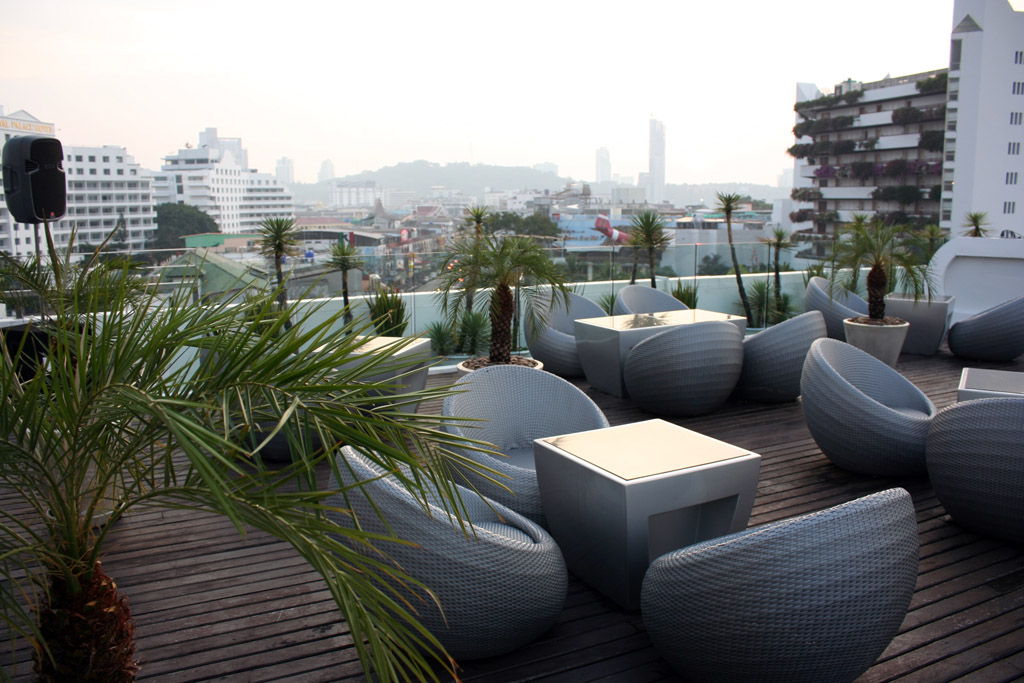 There are also outstanding hotels, with major chains now represented widely in the city. Accor has recently taken over management of what was previously the Dusit D2 Baraquda hotel, which has been rebranded as Hotel Baraquda Pattaya as part of the MGallery Collection.

It sits one block from the beach, close to the main entertainment zone, and features a rooftop bar with great views over Pattaya that hosts a DJ and acoustic music three nights a week. Accor also has the family-friendly Mercure Pattaya Ocean Resort, which features a remarkable mini water park and rock-climbing wall as its swimming pool.

Pattaya is certainly changing – and all for the better.